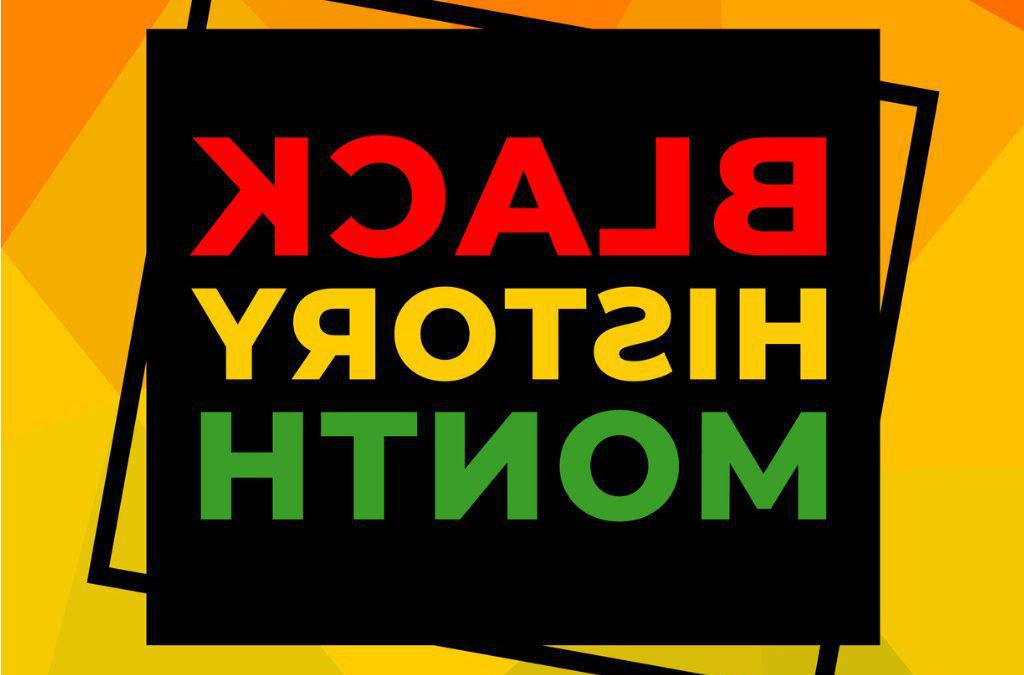 February 1st marked the beginning of a month-long commemoration of the many contributions of Black Americans throughout the country.

Historian Carter G. Woodson, the “father of black history”, wrote in 1926, “If a race has no history…it becomes a negligible factor in the thought of the world, and it stands in danger of being exterminated.”  That said, we could not let this month go by without making mention of the achievements, discoveries, and experiences of a few notable African Americans.

Many of you may know the stories of Martin Luther King, Jr., Jackie Robinson, Malcolm X, and Rosa Parks, but how many Black STEM professionals can you name?

Throughout the month of February, we will be highlighting extraordinary minds in the world of STEM who have made Black History.

Aprille Ericsson-Jackson was always a gifted student with an affinity for STEM subjects. She received her Bachelor of Science from MIT, where she worked on projects related to manned space flight missions.

Ericsson-Jackson still works as an aerospace engineer at NASA as an instrument manager for a proposed mission to bring dust from the Martian lower atmosphere back to Earth.

Stay tuned throughout the month to learn about more the many brilliant African American minds in STEM.